Is the Law of Moses for Everyone?

Many groups have appeared recently teaching that every believer must obey the Law of Moses.  The whole Bible is God’s Word, right?  So therefore, they say, every Christian should obey the whole Bible.  Sounds convincing, doesn’t it?  They often refer to Num. 15:16:  “There will be one law (torah) and one legal decision for you and for the stranger (ger) who is staying as a stranger among you.”  Since the Hebrew word torah can refer to the whole Law of Moses, and since “stranger” (ger) refers to non-Jews, this verse can certainly appear to say that the Law (the Torah) of Moses is for every believer, even for non-Jews.

But if it were really that simple, why did this become a subject of controversy in the New Testament?  Why did the first generation of believers call a council to deal with it in Acts 15?  Why did the apostle Paul get upset when Gentile believers began to obey the Law of Moses?  “You are released [estranged, divorced] from Messiah, whoever is made righteous by Law; you have forfeited grace” (Gal. 5:4).  There must be more to it than that.

Dinosaurs in the Bible 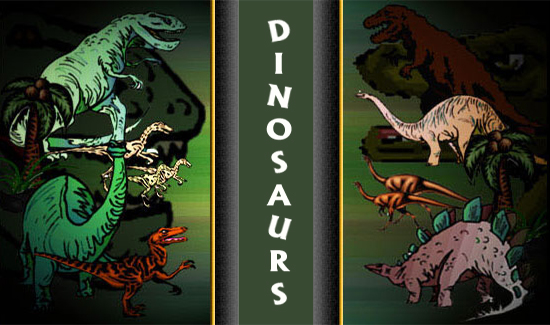 What are all those strange creatures in the Bible?  Some of them are dinosaurs!  Our web teaching on "Dinosaurs in the Bible" has been improved and expanded with new verses from the apocrypha, a new in-depth analysis of Job 40-41, links to early Christian dinosaur art, and more!  Thanks to our reader Dean M. for motivating this rewrite.  Click here to visit the page on our website.

Posted by Jeff Harrison at 5:30 PM No comments: